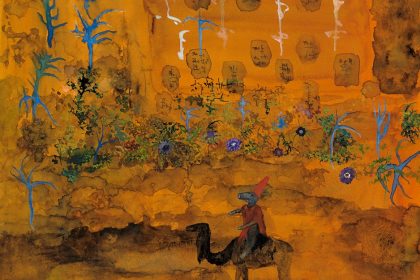 A destination in search of a reason, a rationale for its being, a moment of clarity to be derived from the journey given it matters not what purpose has played an inexorable role taken upon one as yet undefined but central to this tale – I digress. By definition, a point in space & time in which exists the fulfillment of a transit undertaken with little hope for success. A futile gesture in the minds of those bearing witness yet watched attentively as the show of their lives. Anyway. The destination is here. No, not the spot occupied by that which bears witness to these words, but the place of focus, the target of this accumulation of letters. A basis now set allows forward movement to start the effort to reverse engineer an expedition alongside a source for said expedition as a means to discern a motivation for said expedition. Having circumstance so aligned with tenuous rationale, all to halt, opportunity lost due to a minute hesitation in the action required.