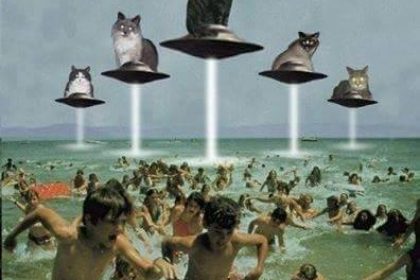 After less than a year of societal & world destruction at the hands of the incredibly ignorant republican congress and the pathetic excuse for human president trump, the cats finally realized the only remaining hope for our world was their overt return as our ruling masters. This after years of living under cover to observe the hoped for progress of the human race to a level of self awareness which would enable them to live unsupervised. With the realization of our absolute failure, they returned with a vengeance to clean the litter box man has made of this Earth.